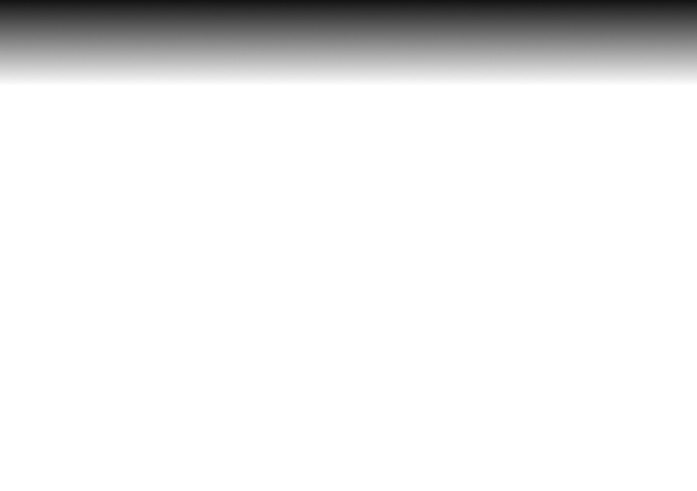 MISSION
А PLATFORM OF COMMUNICATION BETWEEN ARTIST AND AUDIENCE. OUR JOURNEYS ARE INTO ALTERNATIVE REALITIES THAT EXIST ONLY IN THE ARTIST MIND.
Our mission is to show you that art is a portal to a magical mysterious place. We want to Light a Flame in you because every painting you take home will transform you and enrich life. Our artists are carefully curated for quality and breaking barriers between the seen and unseen, They are truth tellers that alert us to what is precious on our planet.
ABOUT US
ART AS EXPERIENCE
PLANET

FEATURED ARTISTS
GRANT HARRISON
"The natural world seems to me to be an invaluable source of emotional uplift; it is the most magnificent source of visual beauty; the most excellent foundation for intellectual development. Nature is the source of so many things worth living for." 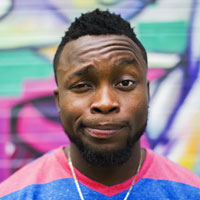 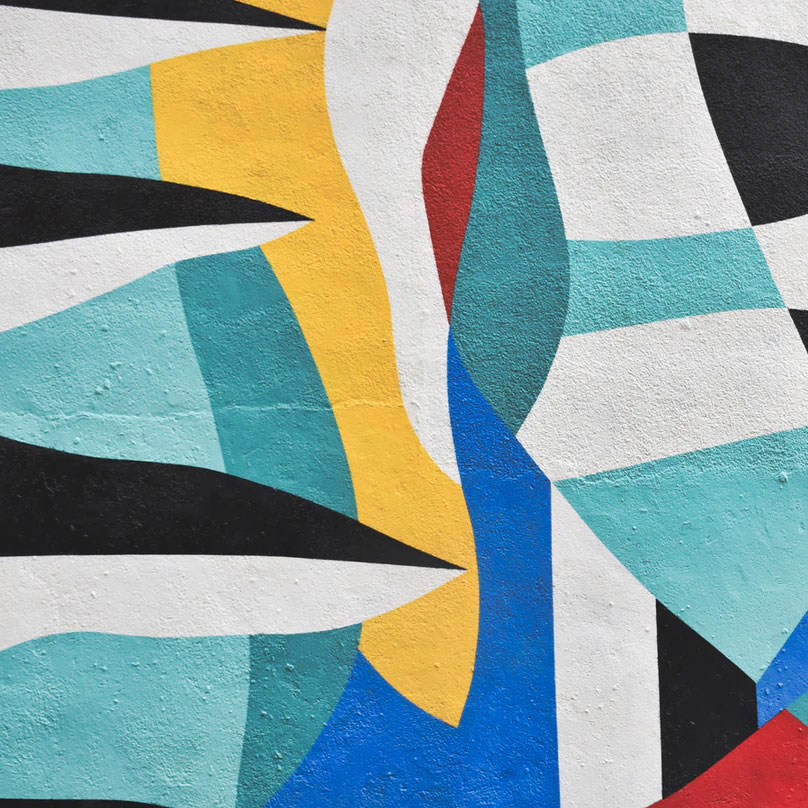 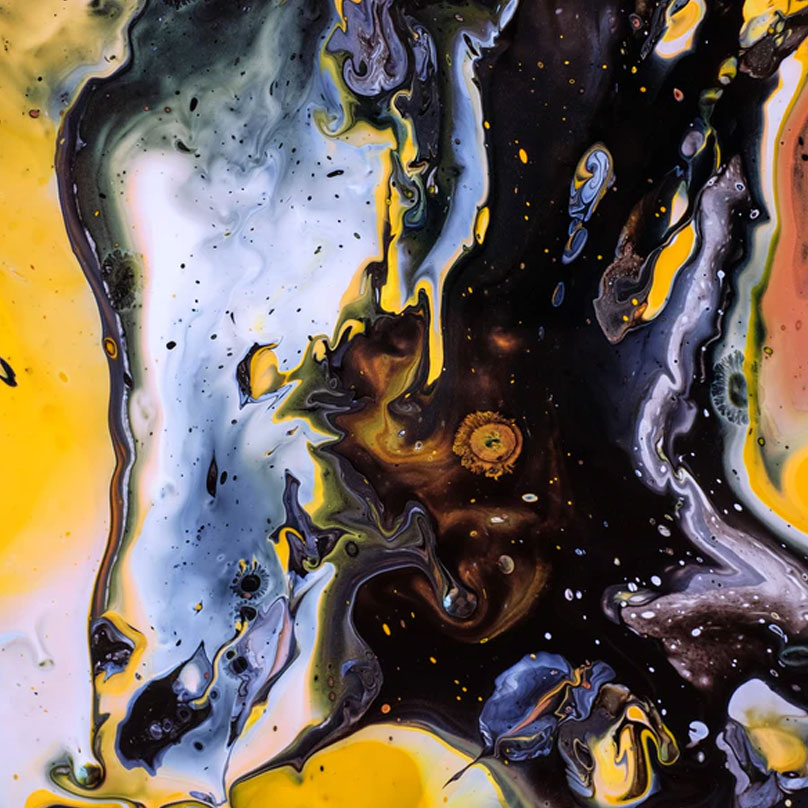 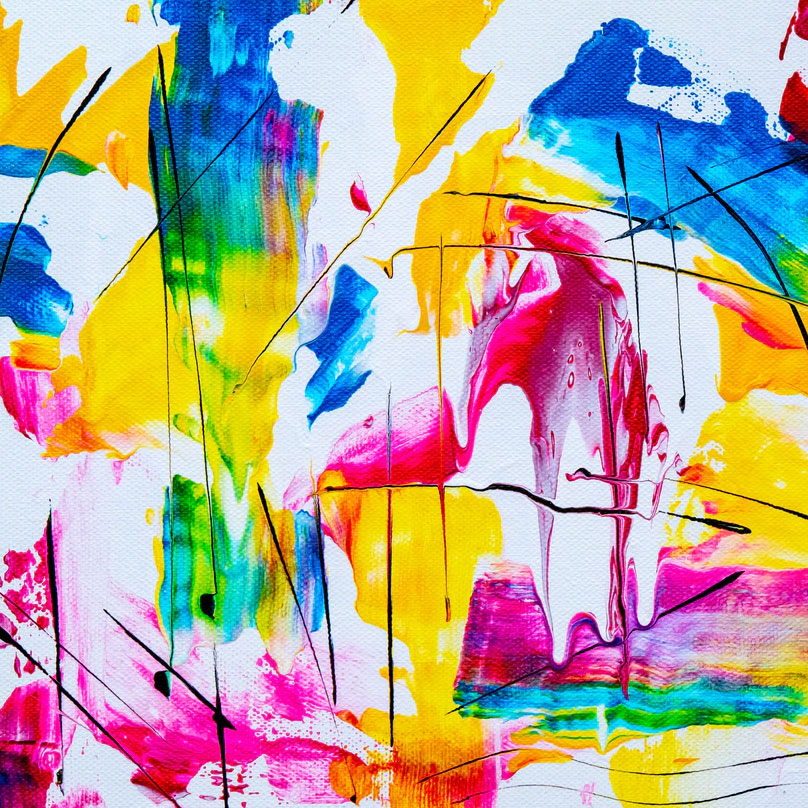 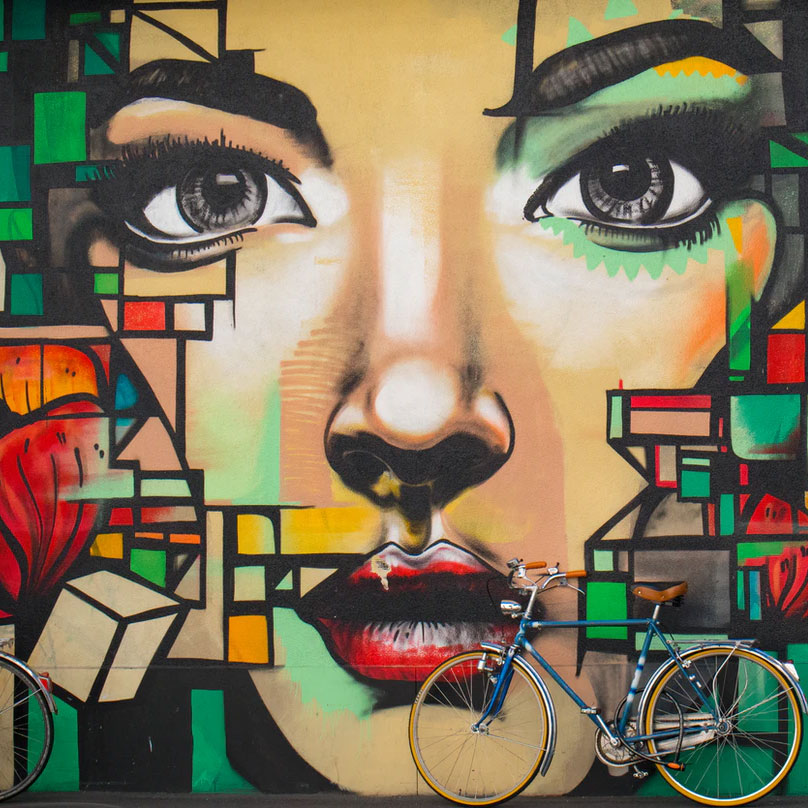 FOR MEMBERS ONLY
BIOGRAPHY
Kristopher Higgins
It has always seemed to me that people who talk on the phone while driving and driving at high speed suffer from some kind of serious mental illness.
Creator of the South Africa arts movement
The project director and coordinator
Bruno Leonard
Great love stands the test of time, distance and suffering. Even when it seems like everything is lost, true love lives on.
I don't like to ask questions about heaven and hell - you know, I have friends in both places.
OUR NEWS
Curiosity about life in all its aspects, I think, is still the secret.

Jessica Deutsch
Jessica Deutsch is the creator of the Lightheflame movement, the project director and coordinator. She created Lightheflame as a movement to elevate artists. New York in 2016 was a new and different culture than the one she left behind. To understand the new millennial audience, she worked in design and, together with Jonathan Adler, designed interiors for young hedge fund managers or people in the technology field.With 30 years of experience in working with art, as an expert in the field of African contemporary art, she scales her unique experience into a large movement that calls on the millennial society and all concerned to pay attention to current issues and what kind of world our children will live in next.

As Director of Public Programs at Sotheby's New York, Jessica over a ten-year period cultivated collectors in every area of the art marketplace. She conducted educational programs on the auction floor and took participants traveling across America to explore Contemporary Art in major cities.

She created her Company, Arts to Life Inc. in 1997 in New York, moving it to London in 2002 With a team of experts , scholars, curators and dealers she led in- depth cultural study travel programs for collectors in the United Kingdom; Europe; South America and Russia. Her premise is that to understand art you have to see it within the culture that gave birth to it, and through the eyes of the age when it was created.

With Pop up exhibitions in Bloomsbury and Mayfair she has shown and
represented emerging artists in all art forms from the United Kingdom;
Russia; South Africa; Japan and USA. Executing period interiors in Russia led to an introduction to a Contemporary Art Museum in St Petersburg, engagement with Russian artists in St Petersburg and promotion of Contemporary Russian Art to the West. She continues to represent Russian artists.

Returning to South Africa in 2013 to look after elderly parents she joined the auction house of Stephan Welz and Co. as an International Curator. It was a meeting with the late Master Artist Peter Clarke, and knowledge of his struggle as a black artist in South Africa in the 20th Century, that set her on a path to promote Contemporary African Art. Through exhibitions and auctions, she brought young artists forward putting many onto the secondary market.

She created Lightheflame as a movement to uplift artists.
New York in 2016 was a new and different culture than the one she had left behind. To understand a new millennial audience she worked in design and with Jonathan Adler executing interiors for young hedge fund managers; or people in technology. She learned that travel and new sights, superseded material objects. She introduced clients to art letting them see it had its own unique experience. Lightheflame offers the opportunity to take that to a wider audience.

She has a Bachelor of Arts Degree from Cape town University; a Master's in Mass Communication; writes and has been published. She has lectured internationally on 20th Century Design and Jewelry.

Jeffrey Apter
Jeffrey Apter is a physician and researcher, who specializes in the treatment of Alzheimer's disease and dementia. His cutting-edge research has made him a major world authority on finding a cure for Alzheimer's disease. He constantly studies how the environment affects the individual, and art in particular. The walls of his office are covered with paintings, and he believes that art stimulates the brain by releasing neurons that affect the nervous system. As the founder and president of Global Medical Institutes around the world, Jeffrey provides funding for the Lightheflame movement to make it more than a gallery online and beyond.

Jeffrey Apter's interest from a young age was in science and medicine.
However, growing up surrounded by his family's collection of 20th Century South African, art has been a parallel passion.

As a Medical Specialist Doctor, he has concentrated on Alzheimer Disease and Depression and is the Founder and President of Global Medical Institutes which operates world d wide. His cutting-edge research and study have established him as one of foremost authorities in finding a cure for Alzheimer's Disease and he has published heavily on his findings.

Participation as a Speaker in Congresses and the necessity of working in his own research centers takes him travelling constantly to major cities in Europe; South America; Russia; Israel and all over the United States. From the time of the USSR he had already established a clinic in St Petersburg, and he goes back and forth between Russia and America several times a year.

With a home in St Petersburg; Buenos Aires; Israel and Miami as well as in Princeton he has had the opportunity to engage with art from multiple
cultures. The Hermitage has given him unique access to the finest
examples of artmaking in every age in the East, from Icon Painting to Post Soviet Art. It is his South African heritage however that resonates in his home with a collection of younger artists and past Masters. He is not afraid to mix this with discoveries in India; South America, Russia and a David Hockney Working within different cultures and closely associated with patients, he observes how the environment impacts the personality. His office walls are heavily hung with art and he is a firm believer that art stimulates the brain in releasing neurons that affect the nervous system. He believes that art improves attention and reduces other symptoms manifest in patients with Dementia and improves quality of life.

His friendship with Jessica Deutsch dates back to childhood where they
were neighbors, both has homes designed by one of the first modernist
architects of South Africa; and they sat together in school. While his career is demanding his passion for art and belief in its necessity to human life has drawn his to this project. He has engaged to source art on his travel; participate and provide the financial backing to make Lightheflame be more that a gallery on the internet and beyond.
Made on